Rosmini College, Royal Oak Auckland: Jayden Williamson (Y10) has been selected for the New Zealand Secondary Schools Track and Field team.  Jayden is the current National Junior Champion in High Jump. Francesco Kayrouz (Y11) was crowned World Champion in the 29er Class Yachting held in Hong Kong. Ethan Dick was selected to compete in the Men’s Gymnastics team for NZ in the Commonwealth Games. Liam Mayes (16) was selected for the NZ U17 ISA team to tour China, the Czech Republic and Germany.

St Mary’s College, Auckland: Samantha Stock has been selected for the NZL Sailing Foundation youth team and will compete at the Youth Sailing World Championship in the US.

Baradene College, Auckland: Abigail Morton has been awarded the 2017 NZ Junior Rider of the Year Award. She has also been selected to represent NZ at the 2018 Oceania Road Championships. Vika Koloto, has been selected in the Netball NZ Secondary Schools Squad. Samantha Milicich, has been selected into the 2000 born NZ water polo squad. Chelsea Oliver, has been selected into the 2002 born NZ water polo squad. Seven Baradene College players were in the Auckland team which won the National U14 Football title. At the Outdoor National Archery Tournament, Audrey Rossolatos won Gold in the Target Championship U13 division, Gold in the Individual match play (U15 division) and Bronze in the Mixed Team match play. Audrey won the NZ National Target Championship Trophy for her division (U13) Girls Recurve. Valentina Serrano who has been named in the NZ U16 Girls Touch Team and will compete in the Australian Youth Nationals.

Carmel College, Auckland: Christie Moncrieff has been selected for the NZ U16 Tag Team.

Marist Catholic School, Auckland: Luca Joint Rotondo competed at the Junior Harlequins National Swimming Champs and won 2 gold medals, one in the 50m Butterfly and one in 50m Freestyle, and a silver medal in the 100m Medley.

Marian College Christchurch: Ria Kney has been selected to represent NZ in Judo at the Oceania competition in New Caledonia.

Rangiora New Life School, Rangiora: Caleb Russ will travel to Shanghai, China, as part of the NZ Team to compete in the first Stage of the Archery World Cup for 2018.

Kavanagh College, Dunedin: Andrew Cromb is a member of the Southern United football team who play in the ISPA Handa Premiership – the National Football Premier League. 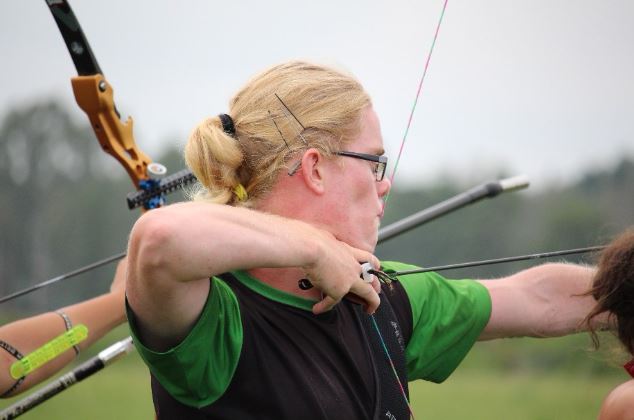 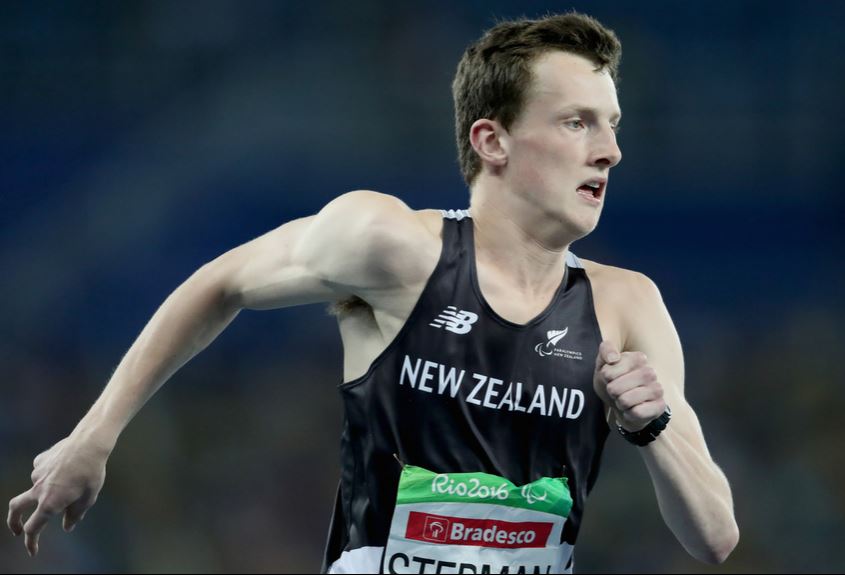